Swiss precision engineering, machining and assembly together with clever detail solutions have made of the 240 what it is today - A legend! The strengths of the 240 hub are further enhanced with the Ratchet EXP technology. The ultra-reliable freehub system transfers the highest pedaling loads resulting in direct power transmission. Just what athletes want - perfect transmission of their power and the reliability allowing them to focus on the ride.

The DT Swiss 240 is the first choice hub for extremely light wheels. The aluminium hubs are assembled by hand at DT Swiss, so they are 100% Swiss Made. The advantages of the 240 are its light weight, the sealing system against water and dirt, and the smooth running stainless steel bearings with a special coating for minimal resistance.

DT Swiss believes in the art of engineering and strives for sophistication in the product development process. The guiding idea is to constantly push barriers with inhouse developed technologies.

Easy maintenance - DT Swiss hubs are known for the No-Tool concept. The concept allows the tool-free conversion to all common axle and freewheel body standards. All DT Swiss Ratchet System hubs can be converted.

Less weight - The previous Ratchet System required two springs to function correctly as the inboard ratchet was not fixed to the hub shell. The fusion of the ratchet and the threaded ring in the Ratchet EXP hub not only increases durability, it also reduces the overall number of components, utilizing a single spring, resulting in a decrease in the weight of the freehub system.

Complete engagement - The fixed connection between the inner ratchet and the hub shell of the Ratchet EXP ensures that the inner ratchet is always aligned at the correct angle. This allows the use of a single cylindrical spring, resulting in faster full engagement and therefore increased reliability. 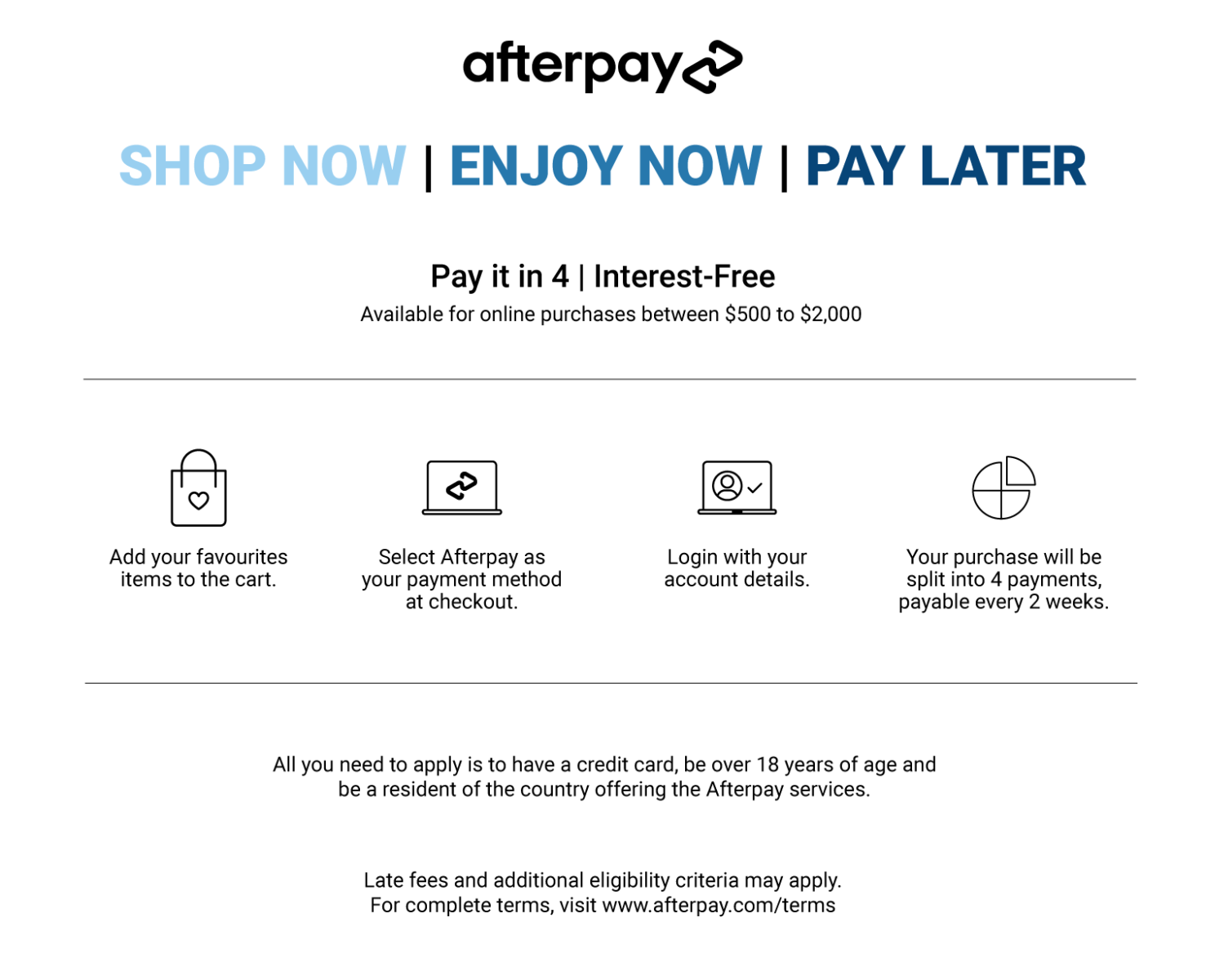